ometimes, old houses hold treasure. A family in Maine just found a rare Pablo Picasso painting in their relative’s closet — and sold the artwork for $150,000.

The whimsical Picasso piece, thought to be a maquette, or mock-up, of a stage curtain for the 1919 Russian ballet Le Tricorne, sat forgotten in Maine for at least five decades. But a New England homeowner came across the 16-by-16-inch work — signed by the artist — in the home of their great-aunt.

“This painting was discovered in a house owned by my great-aunt which was passed down to her from her uncle in the late 1930s,” the unnamed seller explained in a statement.

“There were several paintings kept in a closet for 50 years (including this example) which were left by her at the time of the passing of the house to my father and now to me.”

At first, the family thought that they’d sell the painting alongside others at an estate sale. But after someone recommended an auction house, they turned to John McInnis Auctioneers for an appraisal.

“The print was stacked in a closet,” John McInnis said, explaining that the family thought that the artwork was just a print.

“At first glance, it did look like a print, even to a trained eye, because the artwork was on paper, known as a lithograph print, and did not look like an original but once we assessed it we learned it was an original work of art.”

In fact, the forgotten Picasso piece appeared to be a mock-up of a stage curtain. In 1919, the artist designed the curtain for the Russian ballet Le Tricorne (“Three-Cornered Hat”). The full curtain is currently on display at the New York Historical Society. 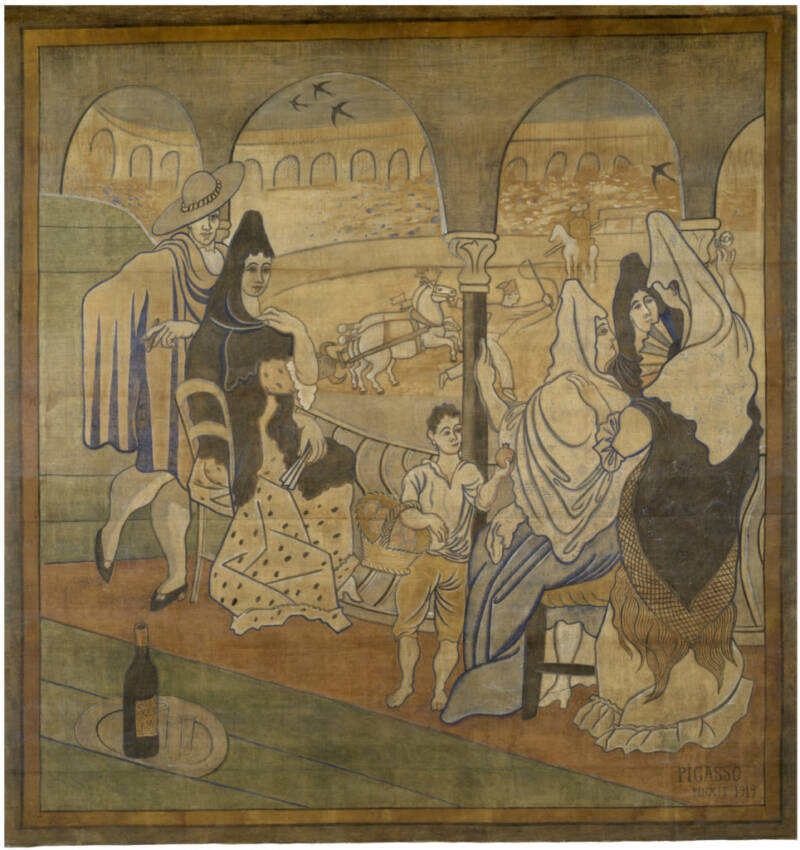 Pablo Picasso is better known as an artist than a theater designer. By the time he died at the age of 91 in 1973, he’d completed some 13,500 paintings, many in his iconic Cubist style.

However, the prolific artist also dabbled in stage design. He likely sketched out the forgotten stage curtain piece in 1919, while designing sets and costumes for Le Tricorne in London. 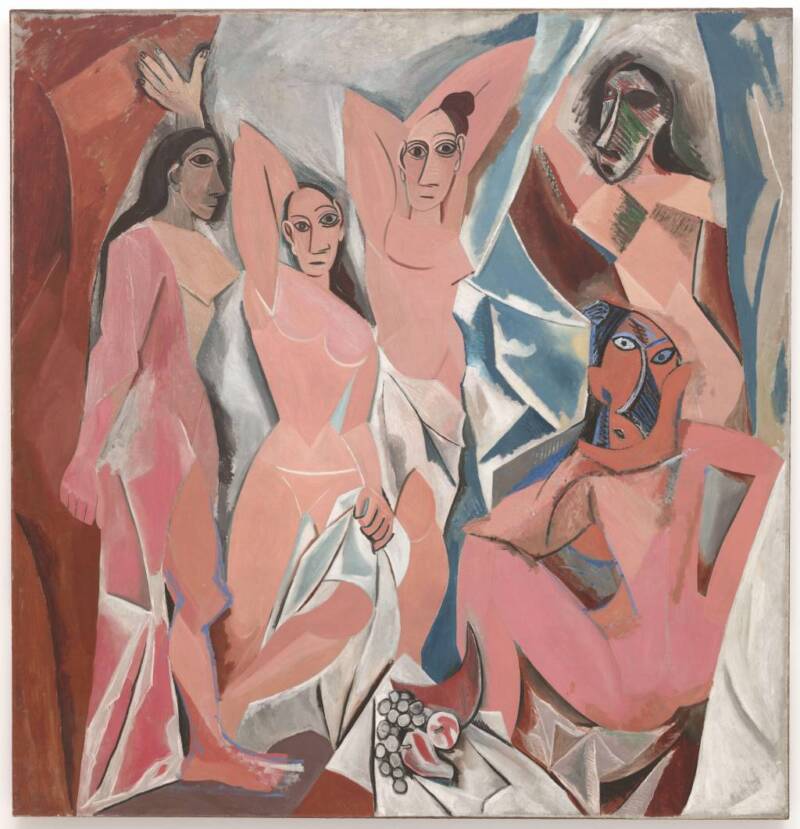 The Museum of Modern ArtPablo Picasso made waves with paintings like “Les Demoiselles d’Avignon.”

But although Picasso’s stage curtain for Le Tricorne had a highly publicized journey to New York City, his original sketch simply disappeared. Somehow, it ended up in the hands of a woman from Maine.

However, her family isn’t surprised that their great-aunt came across such a treasure. According to the sellers, both their family’s great-aunt and grandmother led “an interesting life with uncommon travels” and were some of the first women to fly to Asia to buy silk.

“Both my aunt and grandmother studied in Europe in the 1920s,” the seller explained. “My great aunt became a professor of English history at Rutgers and lived in New York City for decades.

“Each enjoyed collecting objects from their travels. My aunt collected rare books and art.”

Somewhere along the way, the family suspects, she came across the Pablo Picasso sketch. Back in Maine, she added it to her collection. 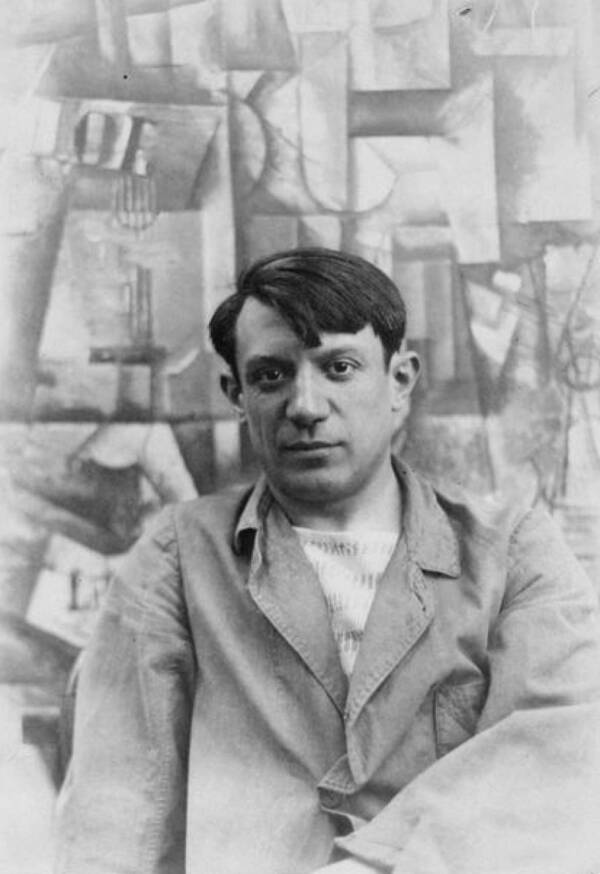 However, the painting still needs an official stamp of approval. It’s been sent off to The Claude Picasso Administration, where it will be examined by Pablo Picasso’s son, Claude Ruiz-Picasso. Ruiz-Picasso alone has the ability to authenticate Picasso’s artwork. He has 120 days to approve of this one.

If authenticated, as expected, the forgotten Picasso sketch will prove that treasure can be found anywhere. What might attics and closets across the world contain? What lies forgotten under layers of dust? For McInnis, it’s a rare — but always exciting — event.

“Great things can be found in the strangest places for no reason at all,” he said.